At the gates of the Desert: Iriqui National Park

Geographically, it extends over an area of 123,000 hectares between the dry bed of the Oued Draâ and the southern slopes of the Anti-Atlas.

The park is located in the provinces of Tata and Zagora and is located in an area which gathers a plateau of water accumulation: the dry Lake Iriqui and stretches of sand dunes along half of its surface. When the Park was created in 1994, one of its main objectives was to rehabilitate the temporary wetlands of Lake Iriqui (in the center of the Park).

Indeed, these serve as stages for certain migratory aquatic birds (flamingos, coots and geese), and other birds remaining there for the winter: ostriches, shrikes, wagtails, stilts and Houbara bustards (which are considered a vulnerable species). An extraordinary spectacle can appear in winter when the lake is covered with a little water and migrating birds stop there.

The landscapes are desert (ergs typical of southern Morocco) with wooded steppes and acacia savannah. Some of the sand dunes in the park are covered with Tamarisks adapted to these arid and saline conditions. The flora and fauna are threatened by drought and human activity. In 50 years, the phenomenon of silting up has increased the dune areas by 20% and threatens palm groves and irrigation networks (passage of oueds).

Other animals are likely to be seen when visiting Iriqui National Park: Dorcas gazelles, striped hyenas, Barbary sheep and Houbara bustard. Plans are in the works to reintroduce certain species of Saharan fauna such as the Oryx, Addax and the Red-necked Ostrich. With the increased interest in ecotourism, Iriqui National Park has received more visitors in recent years and is becoming a classic passage for roadtrips departing to or returning from the Sahara. 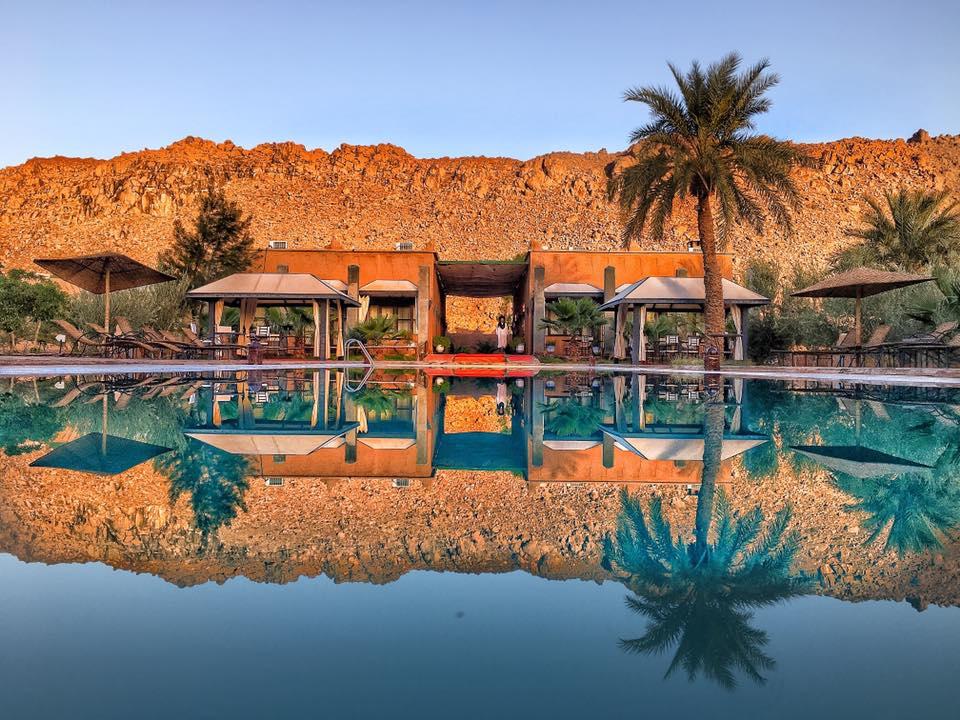 More details
How to get there
vidéo