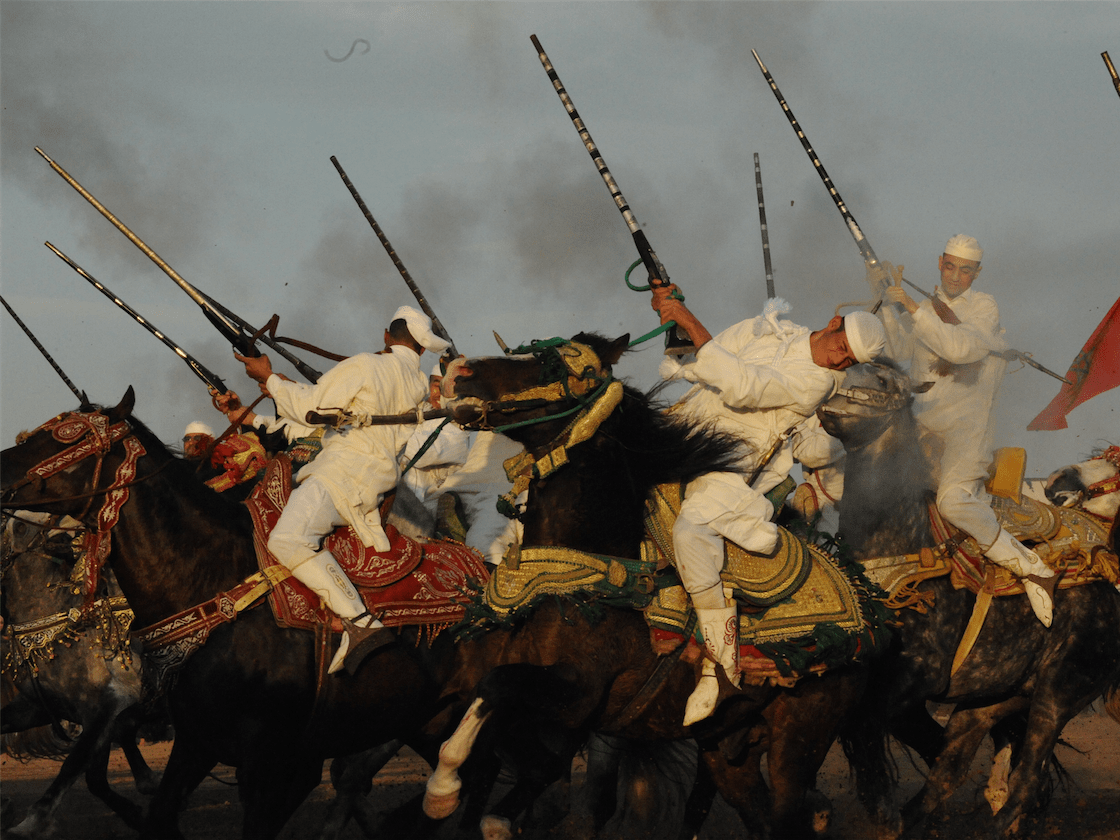 Moussems and Festivals of Souss Massa

The extraordinary atmosphere of the Moussems

Moussem = event of the year

Moussems are kinds of fairs attached to the celebration of a saint, a locality or a local product. According to the Moussem, the inhabitants of the region meet there each year for various rituals, which may vary according to customs: religious meditation, offerings, folklore and the arts, souks and trade fairs, shows and fantasias, etc.

For rural populations, this is the biggest event of the year. The perfect opportunity to discover the cultural richness of our beautiful region.

The Souss Massa has many moussems – festivals which include:

The village of Sidi Ahmed Ou Moussa (29.504168, -9.455259), located 50 km east of Tiznit has one of the most important religious moussems in the region. Here, the Moussem which takes place in August, is a celebration of Ahmed-Ou-Moussa Abou Al-Abbas Ahmed-Ou-Moussa Al Jazouli Al Semlali (1460-1560), of the Ida or Semlal tribe, in the Anti Atlas. A very simple but highly respected man, he has remained one of the most famous Saints.

In search of knowledge, he was the disciple of great masters and traveled to the East.His mausoleum is now a place of pilgrimage in Tazeroualt (east of Tiznit) where, after his death, a mausoleum was built. and a zaouïa which bear his name. This event is also a big trade fair where one negotiates cattle, cereals, etc …

The folklore troupes delight the spectators with songs and dances. There is also the possibility of attending a fantasia (traditional equestrian competition).

A huge trade fair is held in the alleys of Taalat (30.149601, -9.175566), a small town in Chtouka Ait Baha, on the occasion of its annual Moussem which is held in March. Among the highlights of this meeting you, the ceremony of the Koranic schools of Taalat and the visit of the mausoleum where Fatima ben Mohamed, a holy woman who lived in the region, rests.

If the Jewish communities of Souss Massa left Morocco in the late 1950s, there is still a very strong attachment to Moroccan identity and Berber traditions. The most revered place is the mausoleum of Rabbi David Ben Barroukh Cohen Azogh (30.604660, -8.412722). It is located in Aghzou N’bahamou (commune of Ouled Berhil), about thirty kilometers east of Taroudant, where an annual pilgrimage takes place at the end of the year. Jews from Europe, the United States, Israel and all regions of Morocco flock there during this period. 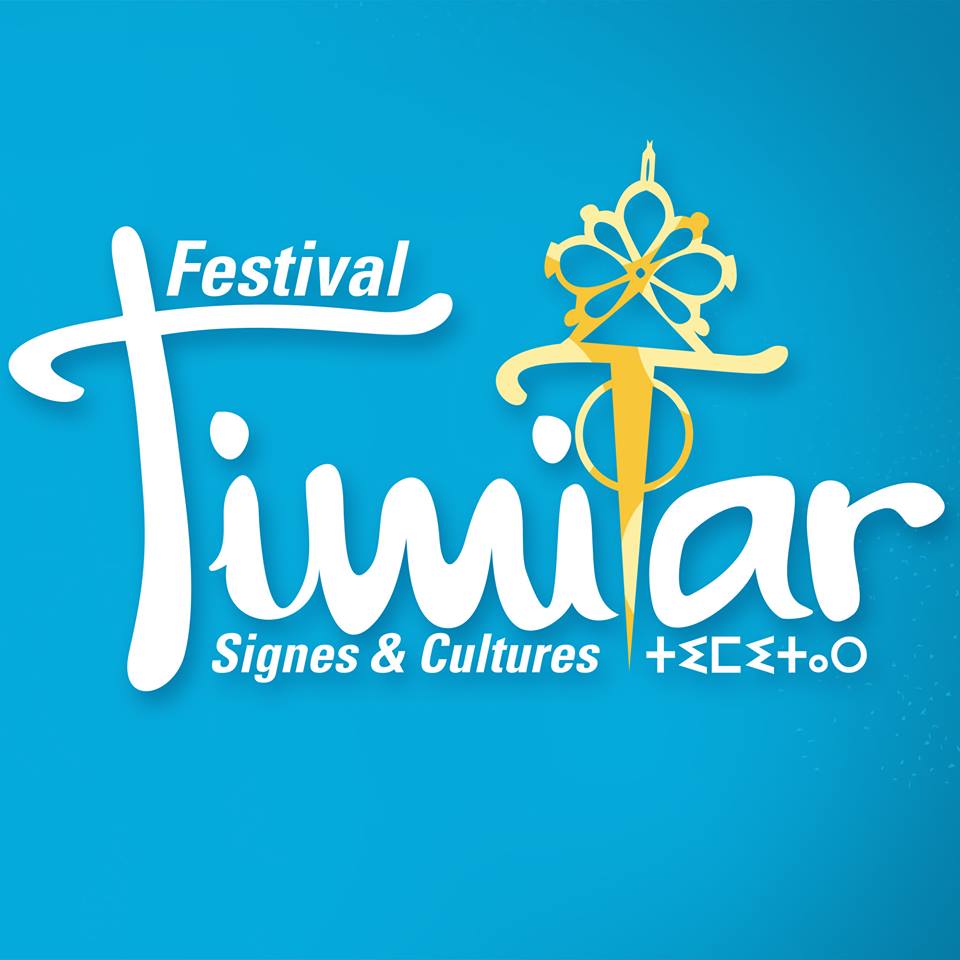 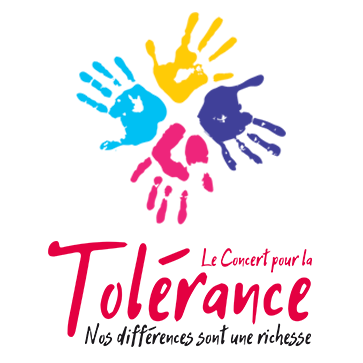