Journey from Agadir: 1 hour by car

Many species present on the site:

The mouth of the Oued Massa is located 45 km south of the city of Agadir; it extends from the village of Sidi Rbat (estuary) to the southern limit of the village of Massa. Just like the Oued Souss, its mouth as well as the adjacent habitats (dunes, fresh and brackish water marshes, coastal waters, sandy beaches and rocky shore) are included within the Souss Massa National Park (coastal fringe 65 km in length and 10 km in width, on average, and an area of 36,800 ha).

So, if you like to observe birds in a natural environment, you will not find better than the Massa ornithological tour, which has been designed to welcome you (parking, rest area, bird observation points, perches and information signage).

If the creation of the national park around these wetlands was initially justified by the presence of the Bald Ibis, other species have settled on the site as well, including:

The Massa reserve allows you to take a beautiful walk and observe many birds (best observation periods: March, April and October). The observation is particularly interesting in the early hours of dawn and at dusk along the Oued Massa to the coast (5 kilometers on foot round trip).

It is in the Souss Massa that we find the last populations of Bald Ibis anywhere in the world.

This ibis, 60 to 80 cm high, with a bald head, black-bluish plumage, a long curved and red beak, lays two or three eggs in a nest made of branches and feeds on lizards, insects and other small animals. It lives in colonies on semi-arid rock faces and on coastal cliffs. The last viable wild population of bald ibis is found in Souss Massa National Park and on the neighboring coast. Thanks to the joint conservation efforts of the administration and other partners, the colonies are being monitored and their numbers (estimated at 500 birds) have increased slowly but steadily.

The Oued Massa reserve (30.063240, -9.660609) is essential for the protection of this endangered species. A large number of bird species are also found in this RAMSAR classified area.

What is a Ramsar site?

The wetlands concerned must be of international importance from an ecological, botanical, zoological, limnological (continental water) or hydrological point of view. 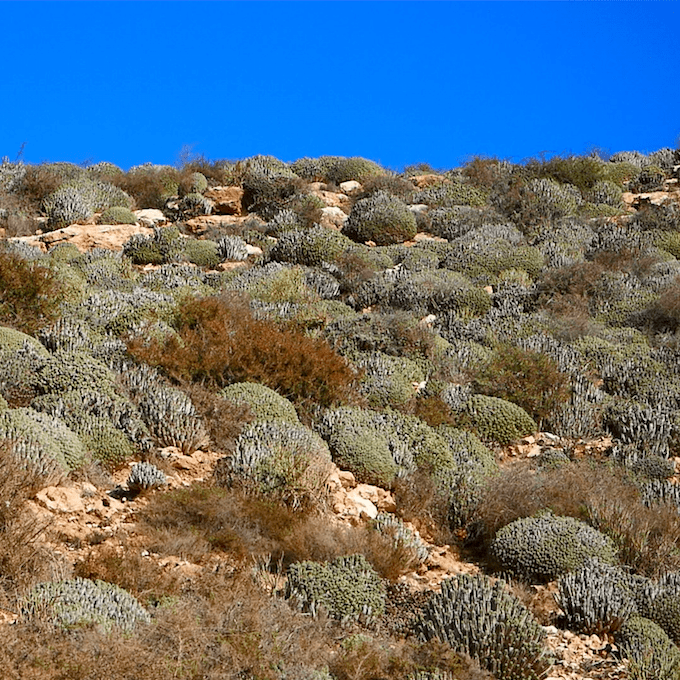